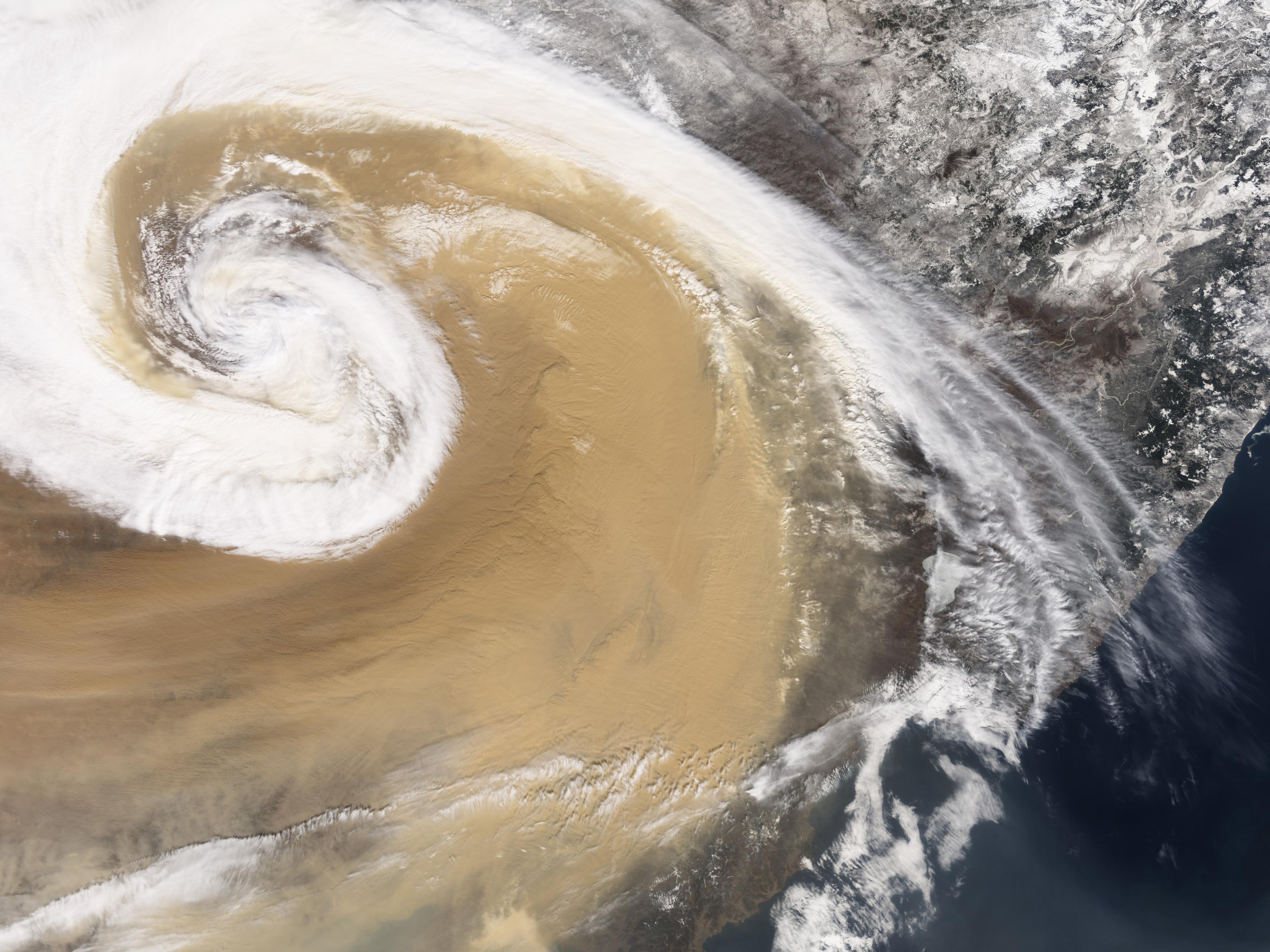 The Senior Officials of the UN have agreed at EMG SOM 24 in the margins of UNGA to form a Coalition to Combat Sand and Dust Storms. Major tasks of this coalition will include raising awareness, convening stakeholders and raising the proper amount of funds to help combat this phenomenon. A few other key technical points touched on during the Senior Officials Meeting were early detection systems, increased preparedness, and the mitigation  of the sand and dust storms.The effects of these storms are far reaching and have a detrimental impact on the environment, human health, and socio-economic sectors. Every year about $13 billion are lost due to sand and dust storms in the areas directly affected.

Sand and dust storms are a meteorological phenomenon that usually occur when strong winds lift large amounts of sand and dust from bare, dry, surface soils into the atmosphere. The hotspots that the sand and dust originate from can be natural or caused by anthropogenic activities such as abandoned agricultural land or unsustainable management of land and water. The most affected areas include the Sahel Region, Northern Africa, West and Central Asia, and China, other less affected areas include Australia, America, and South America. Around the world dust emissions have been estimated towards an upwards of 3 Gigatons per year. Once lifted into the atmosphere, depending on their size can spend between a few hours to several days in the atmosphere. Precipitation and wind are also factors determining how fast they fall back down to earth. 40% of aerosols, or microscopic suspension of particles in air, in the lowest layer of Earth atmosphere is from dust particles from the earth’s surface.

The impacts of sand and dust storms are not only limited in the source areas but extend far beyond their origins due to long distance transportation. Three major areas of impact are environment, health, and weather. These storms affect the development sectors, from agriculture, transportation and industry, to sanitation, water quality and weather.

Human health is also at risk. The particles in the air vary in size and cause lasting damage to individuals. Anything that is too big to be breathable have the potential to irritate the eyes and skin. Particles that are smaller can be inhaled causing accumulation in the upper respiratory system and lead to serious health risks. Dust have also been associated with outbreaks of meningitis and valley fever in some cases as well as worsening affects on bronchitis. Some of these affects may cause permanent brain damage and premature death. Additionally, sand and dust may carry harmful chemicals used in agricultural lands or extracted from mining sights affecting the populations of areas which they are deposited.

Environmental factors have also been impacted. Surface soils have been known to be a source of micronutrients for both continental and maritime ecosystems. They carry minerals like iron, fertilizing land in the Amazon and providing this much needed material to marine organisms. Although these side effects are positive, there are more negative impacts as well. Sand and dust storms have been associated with smaller crop yields, soil erosion, and reduced photosynthesis. This impact on agriculture also have major ramifications concerning the economic growth in these areas. Other impacts include problems with transportation and road safety due to reduces visibility, solar power, damages to infrastructure, aircrafts and electronics as well as water quality.